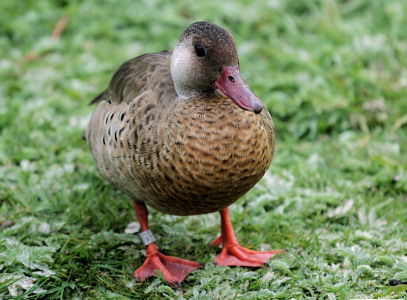 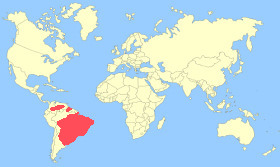 Breeding Season: - November to December in Paraguay, and June to July in northern Argentina.